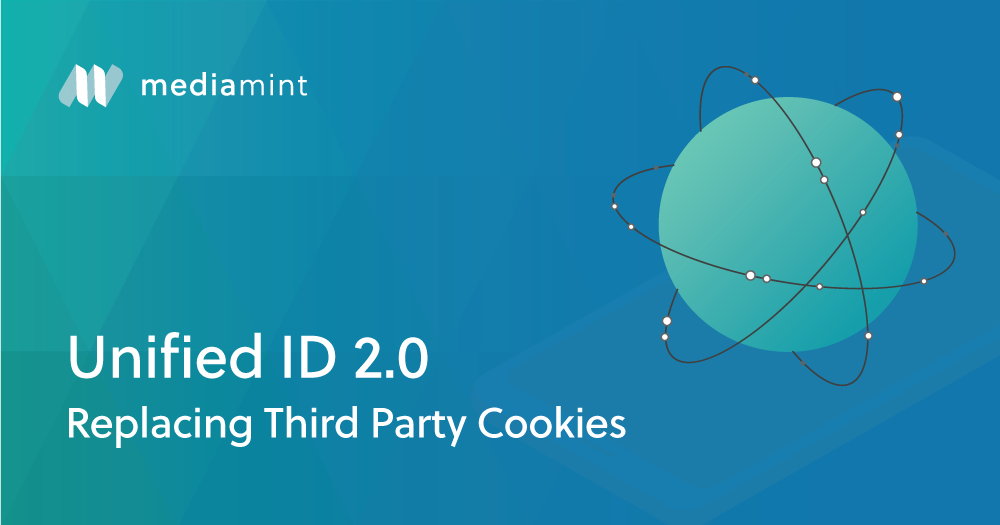 Everyone in the ad tech industry is wildly looking for a way to replace third party cookies. Advertisers want proof, and publishers want attribution. We’ve grown dependent on data, which was easily available through third party cookies until consumers became disenchanted with the digital experience. That forced the industry to acknowledge privacy concerns. Browser makers slowly added built-in privacy options until third party cookies are all but dead.

But any proposed replacement solution will depend on adoption by enough industry players to become a “standard.” That’s why standards are usually developed by industry association working groups. The Trade Desk has decided to shortcut the industry working group process by building out a second iteration of Unified ID, its open-source sign-on solution for the open web. By making the second iteration open-source, TTD hopes to encourage industry cooperation and adoption, but speed up the process.

How will it work?

One caveat: Unified ID 2.0 will only work if enough publishers sign up. In the past, unified identity systems have not worked particularly well, since they were often seen as the property of the company that developed them. That’s the reason for open sourcing Unified ID 2.0.

Under the current specifications, when a person visits a web page, they’ll be asked to provide their email address for the purpose of identification across the network of publishers that have adopted Unified ID 2.0.

That email then creates an ID that isn’t passed along the bidstream. Instead, an encrypted ID is transmitted. It will be up to the publishers to explain the value-for-value exchange of the ad-supported internet — your email address in exchange for free content. But at least your email address will be encrypted, i.e. protected.

Unified ID 2.0 will then rely on encrypted email addresses from those consumers who opt-in. Rather than go off in a new direction, it will follow the principles already laid out in IAB’s Project Rearc, an initiative to re-architect the digital web for the betterment of consumers without destroying the digital advertising ecosystem.

This is being run by IAB Tech Lab, which “also proposes the need for standardized consumer-facing messaging, and accountability mechanisms that ascertain responsible privacy practices.”

By putting its proposed solution out there before any others, Dave Pickles, co-founder, and CTO of The Trade Desk, hopes that the industry can get a good start on adoption before third party cookies and IDFAs go away altogether. He says that for the consumer, this cooperative identity system means not having to log in to every visited website.

For publishers, anything that replaces third-party cookies would have to preserve the value of their existing first-party data. While TTD is in discussions with some publishers already, it remains to be seen whether making this solution open-source and non-Trade Desk centric removes obstacles to adoption.